Vietnam aims to attract half of Fortune Global 500 by 2030

Vietnam wants to attract up to 50 percent of the Fortune-listed 500 global largest corporations in the future. 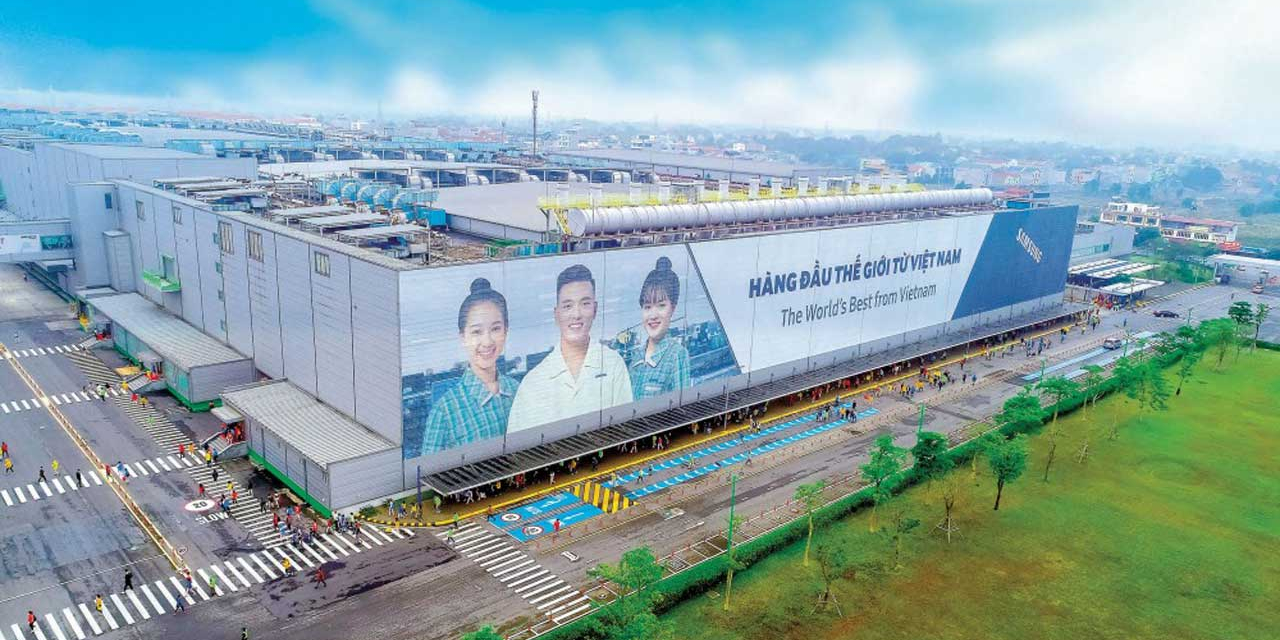 A Samsung factory in the northern province of Thai Nguyen. It is among the South Korean phone maker’s largest operations in Asia. — Photo courtesy of Samsung

Viet Nam wants to attract up to 50 percent of the Fortune-listed 500 global largest corporations in the future, according to a governmental decree recently signed by Deputy Prime Minister Pham Binh Minh on the country’s investment and cooperation strategy in the 2021-30 period.

It aims to increase registered investment capital in Viet Nam by large corporations from the Asia region such as China, India, Malaysia, Singapore, and Thailand; from Europe such as France, Germany, Spain, Russia, and the UK as well as the US by 70-75 percent by the end of 2030.

The Southeast Asian economy has also set a goal to be among the bloc’s top three and the world’s top 60 countries in the World Bank’s Ease of Doing Business rankings.

Key elements of the strategy include: the establishment of a fair, streamlined, and transparent investment and business environment, improved economic efficiency and competitiveness, strengthened cooperation with foreign partners to develop the country’s industrial infrastructure, finding new markets for made-in-Viet Nam products, making full use of numerous free trade agreements, investing in R&D activities as well as the development of innovation and creativity culture.

Viet Nam is to continue upgrading and modifying its legal frameworks to govern FDI activities with priority given to high-tech industries and the interconnectedness of economic zones across the country.

The development of supporting industries has been identified as a key target in the country’s industrialisation process. Measures are to be taken to strengthen cooperation between large multinational corporations and domestic industries and to facilitate the transfer of technology.

Viet Nam is to continue support for the development of small-to-medium-sized enterprises (SMEs), especially for tech startups and firms in manufacturing, telecommunication, and finance as well as to seek ways to increase Vietnamese labour productivity.

The government considers the collaboration between FDI and domestic firms as the cornerstone for high-tech transfer and the application of science and technology for national building efforts during the periods.

The Southeast Asian country is to stay on course with the current ambition of greater economic integration and bolstering its position in the global economy. The government is to fully support Vietnamese firms during the process of integration while protecting the rightful interests of the State, businesses, and consumers in potential legal and economic disputes.

Viet Nam is to remain steadfast in its effort to create the most favourable environment for FDI investments through multiple channels and dialogues. The government is willing to listen and exchange ideas with potential and existing foreign investors and business partners on ways to improve the country’s potential to attract investments.

Meanwhile, the government must step up an effort to inspect, oversee and manage FDI projects that cause environmental and financial damage, projects that failed to take off as promised, or are considered inefficient for a prolonged period of time.

Most importantly, the strategy reiterates Viet Nam’s commitment to overseeing investment, and mergers and acquisitions activities by FDI businesses to ensure the country’s key national interests and security concerns. 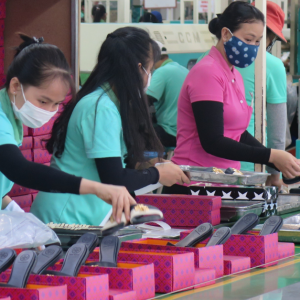 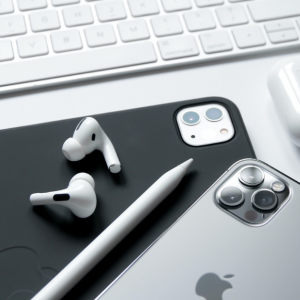 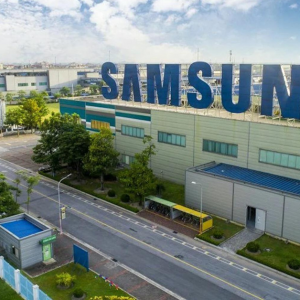 RoK firms expand investment in research and development in Vietnam 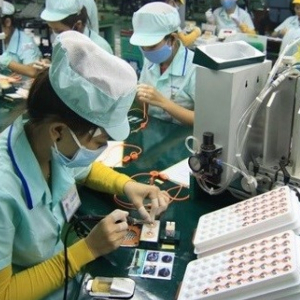 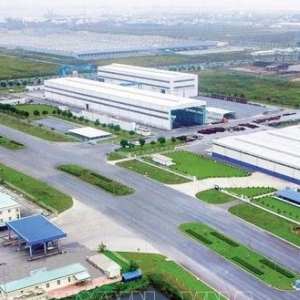 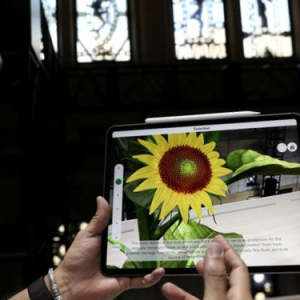 Apple to produce iPad in Vietnam for the first time