Despite newly-registered FDI dropping in the first half of the year, additionally-registered and share-purchased investments increased significantly on-year. 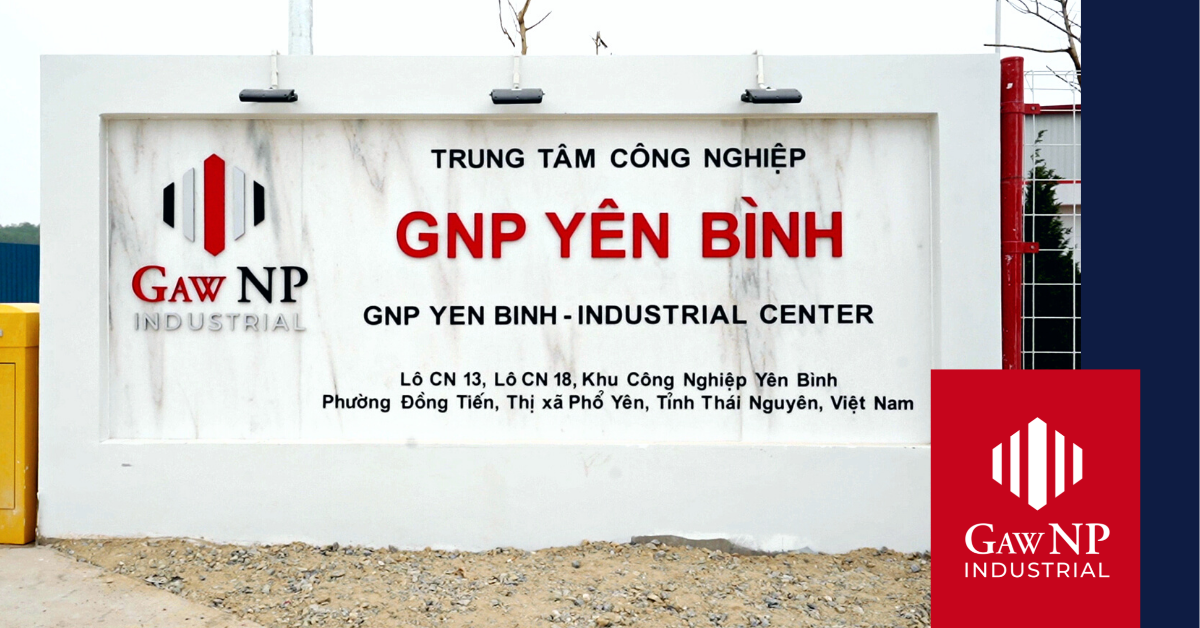 According to the Ministry of Planning and Investment’s Foreign Investment Agency, Vietnam counted newly-registered FDI inflows of about $14 billion in the first half of the year, equivalent to 91.1 per cent of the previous year’s total.

Of this, $4.9 billion was poured into 752 newly-licensed projects, a slight decrease of 6.5 per cent in the number of projects, and a sharp reduction of 48.2 per cent in value.

Another $6.8 billion was added to 487 projects currently underway, a rise of 65.6 per cent in value and 5.9 per cent in number. Overseas investors also poured almost $2.3 billion into just over 1,700 share purchase deals, an increase of 41.4 per cent over the same period last year.

FDI disbursement climbed slightly by 8.9 per cent on-year, to around $10 billion.

Almost 35,000 valid foreign-invested projects were accumulated across the country with a total registered capital of $426 billion. Their disbursement was almost $260 billion, equivalent to 60.9 per cent of the valid registered capital.

Among the 18 sectors receiving funds in the first half, processing and manufacturing took the lead with $8.8 billion, accounting for 63 per cent of total FDI.

Singapore led the 84 countries and territories investing in Vietnam in the first half with a total investment capital of around $4.1 billion, followed by South Korea ($2.7 billion) and Denmark ($1.3 million).

Binh Duong attracted the highest amount of FDI in these five months with over $2.5 billion, followed by Ho Chi Minh City with $2.2 billion, Bac Ninh with approximately $1.6 billion, Thai Nguyen with $1.5 billion, Haiphong with $925 million, and Hanoi with nearly $750 million.

The export turnover of foreign-invested enterprises (FIE) continued increasing by 16 per cent on-year, to about $136.3 billion (including crude oil) or $135.2 billion (excluding crude oil), making up about 73 per cent of the country’s total export value.

Their import turnover was estimated at around $120.5 billion, up 16.1 per cent and accounting for 64.8 per cent of the total. 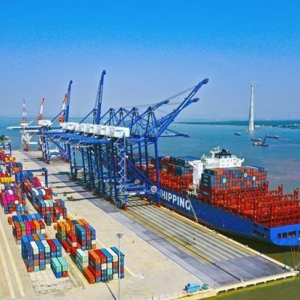