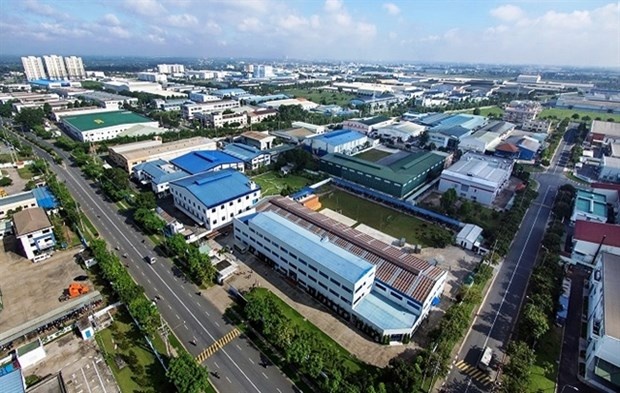 Demand for industrial land and ready-built factories is forecast to increase significantly this year, as investors can travel freely to Vietnam. (Photo: baochinhphu.vn)

Germany’s Framas Group recently leased a ready-built warehouse with an area of 20,000sq.m at KTG Industrial Nhon Trach 2 in the southern province of Dong Nai.

Fabian Urban, director in charge of footwear technology at Framas Vietnam, said that the reason for choosing Vietnam to open the factory is that the facilities here are superior to those in other locations.

Pham Truong Son, head of the Management Board of Da Nang Hi-Tech Park and Industrial Zones, said that to shorten the project implementation time, many investors choose to hire ready-built factories. In this local high-tech park, large-scale and modern factory projects are being built for lease. For example,the Long Hau Joint Stock Company’s 30ha factory project with a total investment of more than 1 trillion VND (43.7 million USD) has been completed and handed over to two Japanese enterprises.

Savills Hanoi Director Matthew Powell commented that compared to regional countries, Vietnam has more favourable conditions with more affordable real estate prices and many new projects that will increase supply in the future.

Competitive labour cost and the improved legal corridor are also among factors attracting investors to the country, he said.

Powell highlighted that many famous brands’ selection of Vietnam as their strategic destination has helped promoted FDI attraction and enhance the country’s prestige in the world arena.

Besides, political stability, abundant investment opportunities and support from the local government, as well as the country’s administrative reform efforts are also other factors luring investors to Vietnam instead of China, India or Thailand, according to Powell.

In recent years, many localities have paid much attention to improving the investment and license granting procedures. Like in the southern province of Long An, numerous enterprises can receive investment certificates within one day. Coca-Cola, for example, could receive it after only four hours after submitting its dossier when it invested in a 136-million-USD factory at Phu An Thanh industrial zone of the southern locality. 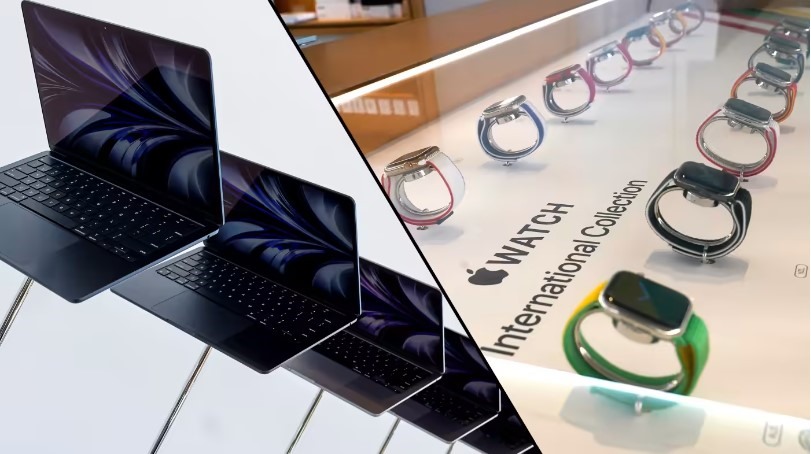 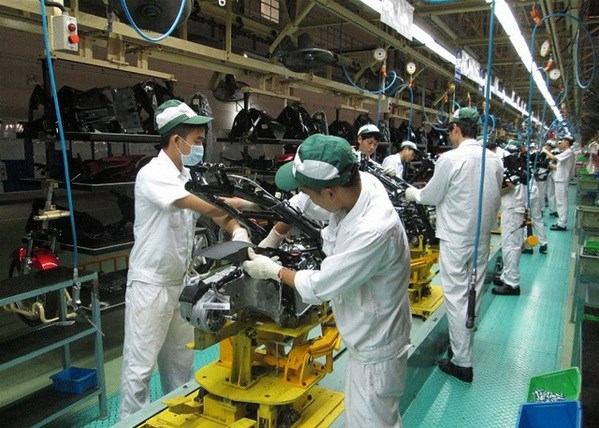 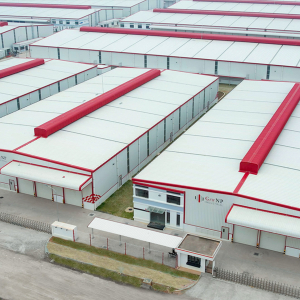 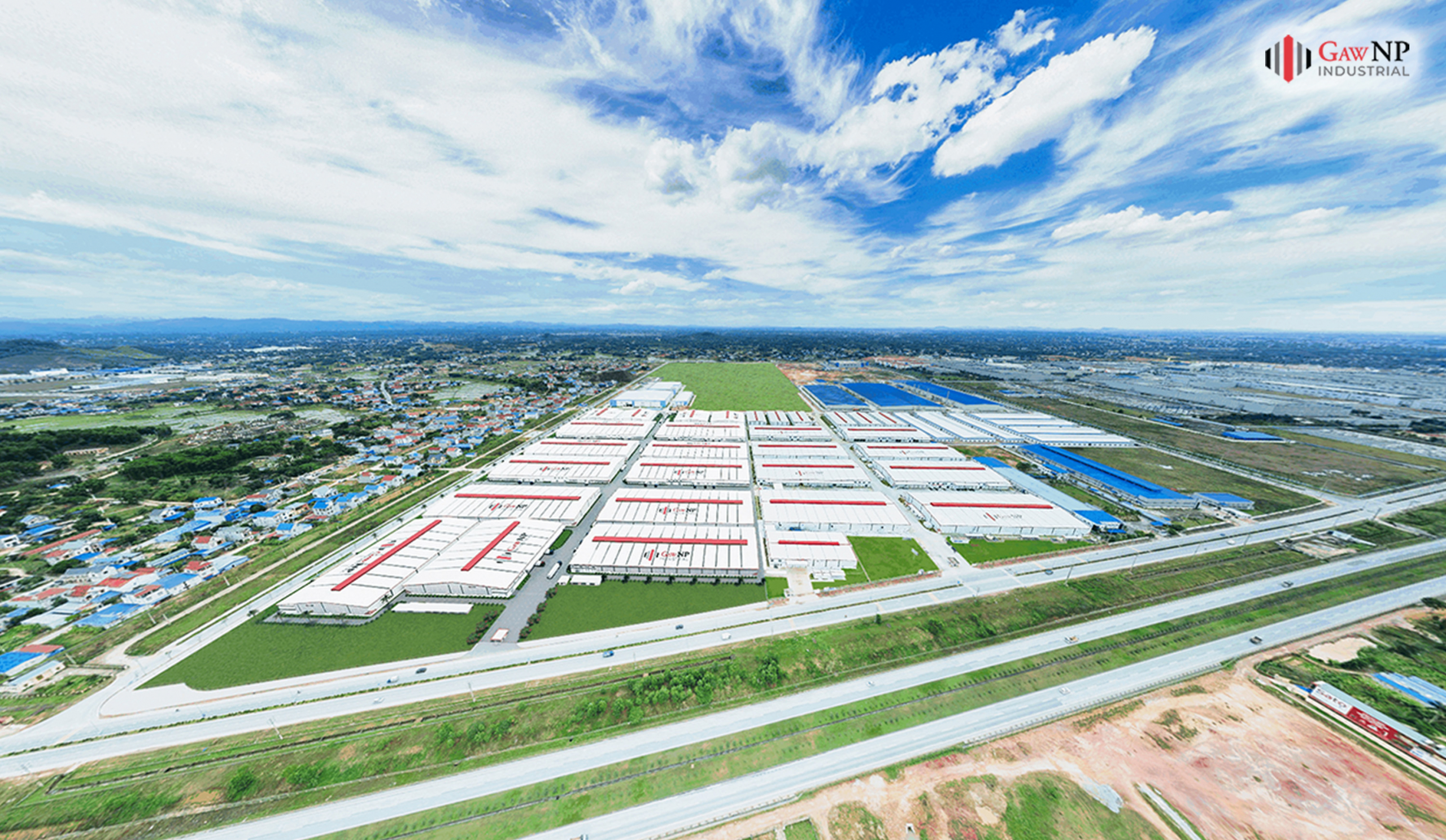 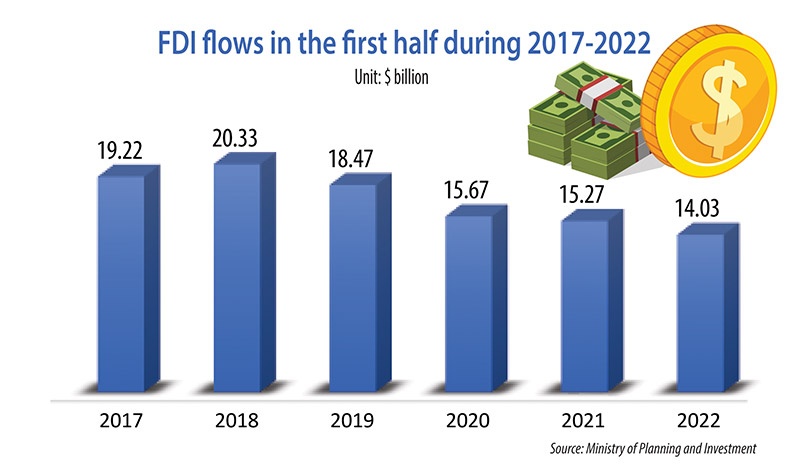