You invest. We do best.

2. Leaving China: Vietnam scores over India?
As India continues to atone over its inability to keep pace with China, India is increasingly missing the bus with Vietnam as well. While Vietnam started the Doi Moi reform process in 1986, after China in late 1970s, and before India in 1991, there is little doubt that Vietnam has achieved massive economic success. Today US receives more garments from China, Bangladesh and Vietnam than from India.
Vietnam Insider

3. Will EVFTA open-up more opportunities for German businesses in Vietnam?
Authorities in the German city of Hamburg and German businesses in general have expressed their interest in the potential the Vietnamese market holds and their belief that the EU-Vietnam Free Trade Agreement (EVFTA) will help open up more opportunities for German companies in the country.
Vietnam Insider

4. Vietnam might become largest manufacturing facility of Samsung
Samsung Electronics will close its sole Chinese TV factory in November and shift part of its operations to Vietnam while recategorising its factory in Ho Chi Minh City as an export processing enterprise.
This will turn Vietnam into Samsung’s export base to the global market and in turn benefit the local suppliers of the South Korean giant, the proposal said. Vietnam allows EPEs to enjoy zero import and export duties and other tax incentives, but a company needs to have 90 per cent of its revenue coming from exports to be able to achieve this status.
Vietnam Investment Review

6. Why the smart investors eyeing Vietnam’s HCMC?
For an expat, Vietnam’s Ho Chi Minh city can be a bridge between simpler times and the modern business world. This is equally captivating and frustrating, depending on one’s line of work.
Vietnam Insider

7. Why Samsung keeps investment into Vietnam?
Many countries are offering Samsung better incentives than Vietnam, but the South Korean tech giant is still committed to the country, largely thanks to its constantly improving business environment and higher skilled labor forces, according to Mr. Nguyen Minh Cuong, principal country economist of the Asian Development Bank (ADB) in Vietnam.
Vietnam Insider

9. Vietnam expects to receive 20,000 int’l arrivals from this month
By relaunching international flights this September, the country expects the entry of 20,000 people through international airports of Noi Bai, Tan Son Nhat and Can Tho, Minister – Head of the Government Office Mai Tien Dung said at the online government meeting on Covid-19 prevention on September 11.
Vietnam Insider

10. Vietnam ranked world’s second M&A attractive market: Euromonitor
Vietnam ranked second out of 50 economies in the mergers and acquisitions (M&A) Investment Index, which reflects the expected level of investment, activity and attractiveness of the global M&A market amid macroeconomic and financial shocks, according to market research firm Euromonitor.
Forbes Vietnam 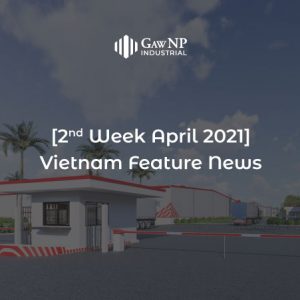 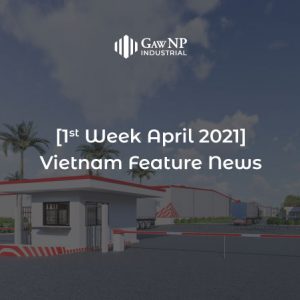 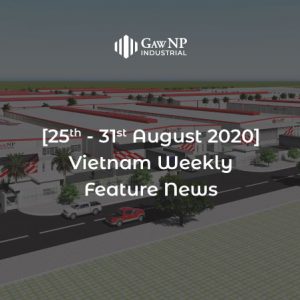 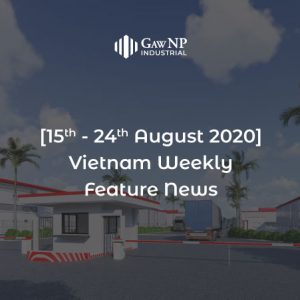